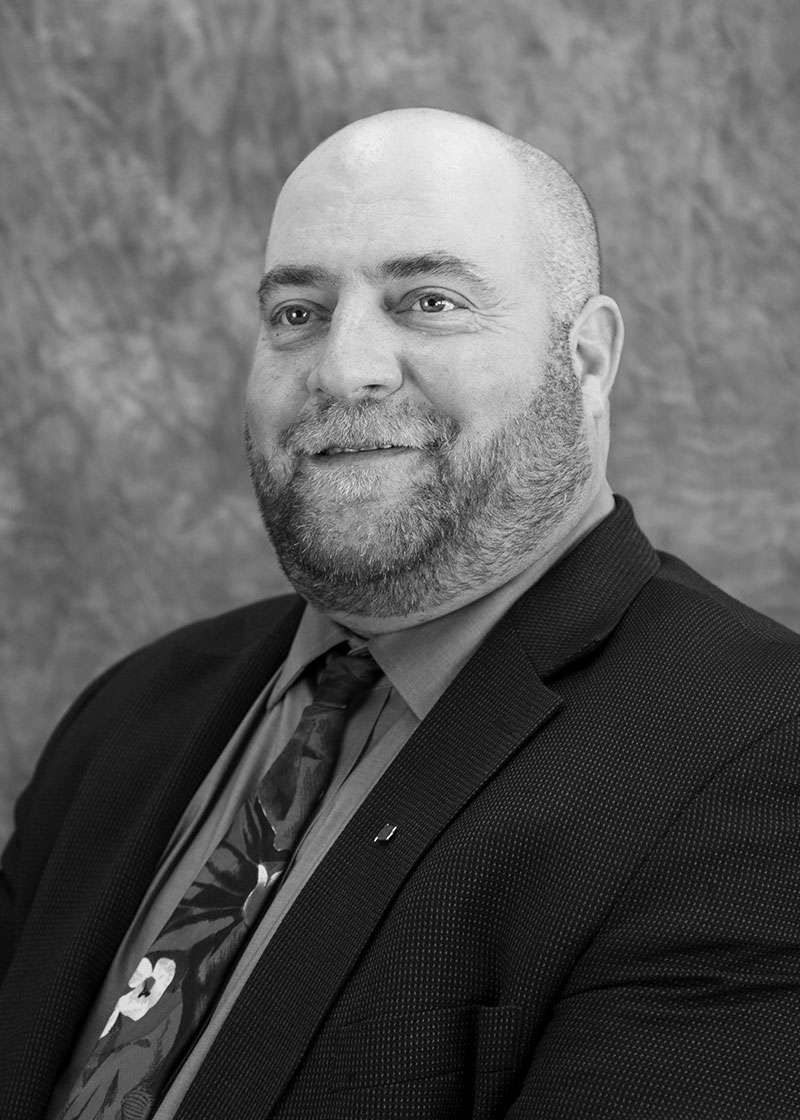 Mr. Jason Hoke serves as the Federal Co-Chair for the Denali Commission and in that position acts as meeting chair during Commission meetings. 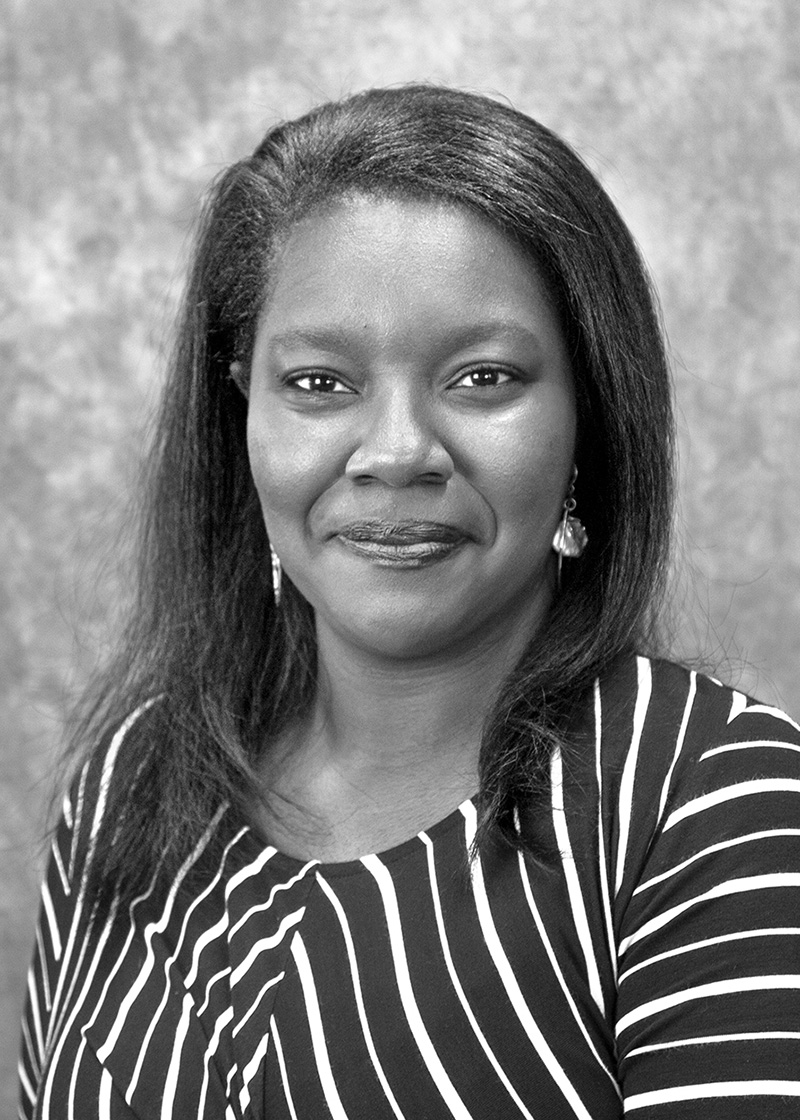 Dr. Tamika L. Ledbetter serves as the State Co-Chair for the Denali Commission and is the Commissioner of the Alaska Department of Labor and Workforce Development. 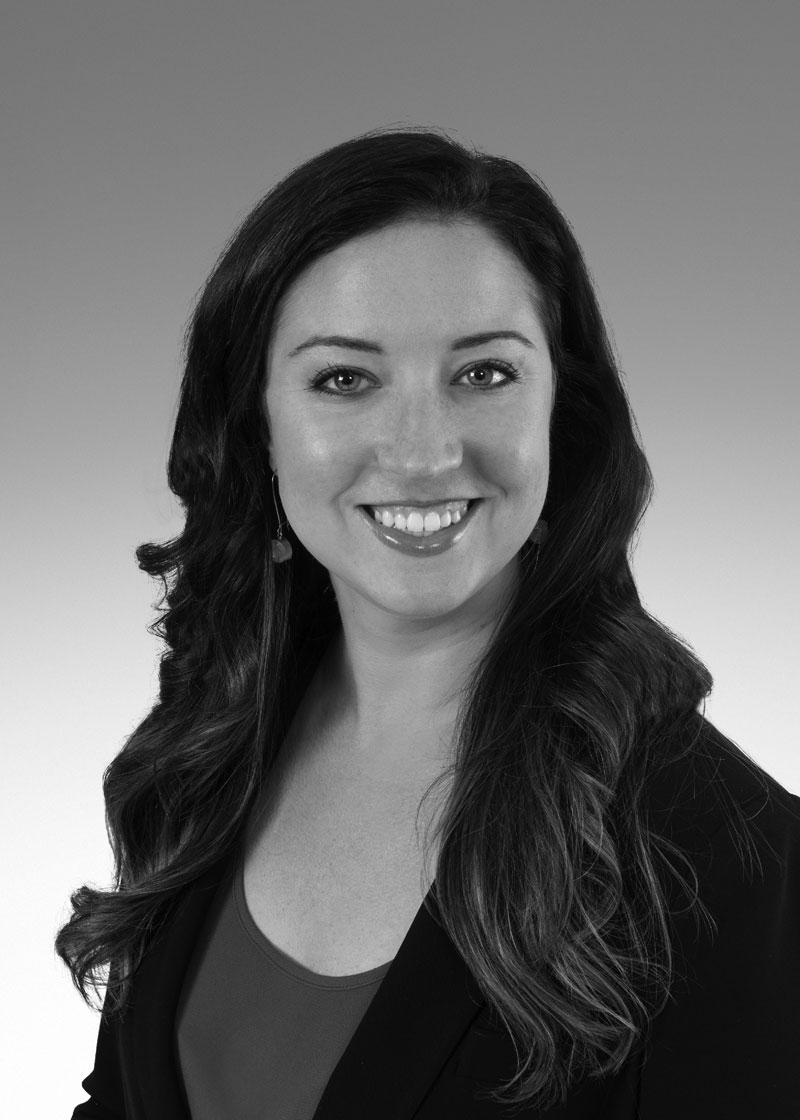 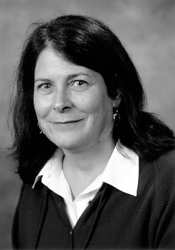 Ms. Julie Kitka serves as a Commissioner representing the Alaska Federation of Natives. 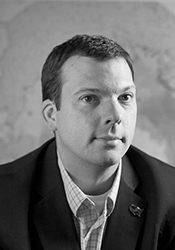 Dr. Jim Johnsen serves as a Commissioner representing the University of Alaska.

You can use this tool to track the progress of projects in your community and throughout the state. For each project, you can get detailed information on project cost, schedule and scope of work.
Search the Database